Cian McLoughlin’s decision to call his exhibition Tronies is a brave one. By giving it a title that most people will not immediately understand, he has taken a risk that his audience may not fully appreciate. Yet, if they knew the meaning of the word tronies, they would realise that the title is both logical as well as appropriate. Moreover, calling his show Tronies demonstrates Cian’s bold ambition to place himself in a tradition that stretches back several centuries to some of the greatest artists of western Europe.

The word tronie originates from the Dutch and literately means ‘face’. One hears it only rarely on the streets of Holland and Belgium today. The term is used more frequently in the arts, particularly in the field of Baroque art, when talking about illustrious artists such as Peter Paul Rubens, Rembrandt and Johannes Vermeer. Hence, when we use the word tronies, we do not have in mind its contemporary, slightly pejorative meaning (something like ‘mug’). Rather, we reference the seventeenth-century meaning and find ourselves using it in the same way as artists, collectors and critics would have done at the time to describe the representation of a face in a painting, drawing or print. As this sounds remarkably similar to how one would describe a portrait, one can define a tronie best by distinguishing it from a portrait.

A portrait, which is generally the result of a commission, celebrates someone’s identity. Regardless of the century, style or medium in which a portrait is made, it is an artist’s attempt to capture and commemorate the individual facial features of his or her sitter(s). The fact that the names of many sitters have been forgotten over the years (which allows us to appreciate a portrait more for its artistic qualities) does not change the status of the works of art in question. By contrast, tronies were generally made at the artist’s own initiative and represent heads of people whose identity is irrelevant. This does not mean that theydepict imaginary people. In all likelihood, artists such as Rubens, Rembrandt and Vermeer used men, women and children in their own environment, including their wives, friends and patrons, as models for their tronies. Yet, in the final version of their works of art the identity of the figures became irrelevant. This is also clearly true for Cian’s works: the figures he has represented remain anonymous and his paintings carry titles such as Yellow Man, Smiling Man and Boy in Green Pyjamas. Cian seems to emphasise the irrelevance of his figures’ identity by frequently refraining from painting their eyes, or making them deliberately dark and impenetrable, which clearly protects their anonymity.

A frequently used synonym for tronies in Dutch is karakterkop, literally meaning ‘character head’, which captures another important aspect of a tronie: they are visual interpretations of people’s heads that focus on the representation of (un)characteristic facial features, expressions or moods. The artist tries to capture specific elements of a face to make a figure appeal to us, endear himself/herself to us, or simply trigger an emotional response. This can be an old woman whose worn, wrinkled face stimulates compassion, a man whose sorrow manifests itself through his large eyes raised up to heaven, or a child whose broad smile reveals its youthful joy. Most tronies, however, convey more subtle emotions and invite the viewer to engage in private tête-à-tête with the depicted figure. Cian’s men and women sometimes shout or smile, but are frequently less expressive. In some cases, it is a twist in a figure’s neck that is all he needs to provoke a response. In most of his paintings, Cian refrains from defining emotions through the definition of specific forms. Rather, he uses his expressive brushwork to blur his figures’ attitudes. It is up to us, the viewers, to explore these for ourselves.

But, a tronie is more than an expression of a human character. Artists used tronies to show off their artistic virtuosity and display their distinctly individual brushwork, experimenting with a bold colour palette or place their figures in evocative light. While portraits in the seventeenth century were usually conservative in nature (as they needed to please the average sitter), tronies are often bold statements of an artist’s personal style. Both Rembrandt and Rubens knew this all too well and it is not a coincidence that these ambitious artists, who were keen to advertise their personal style, made more tronies than any of their contemporaries. Cian, thus, places himself in an honourable tradition, but does so convincingly. His bold brushwork, his intense lighting colour palette, and the ease with which he blends figurative with abstract elements dominate his work. A Cian McLoughlin is therefore easily recognisable.

While in most cases the distinction between tronies and portraits is clear, there are some grey areas. One such ambiguous type is a tronie in which the artist has taken him or herself as a model. In these cases one wonders where the self-portrait ends and a tronie begins, or vice versa. Rembrandt frequently explored the boundaries between these genres. We see that Cian does so too. Some of his paintings are entitled Self Portrait, but they may well be viewed as tronies in which the model just happens to be Cian. Not knowing that he actually took his own features as the starting point does not change what these works are about: a display of Cian’s personal style and technique.

Finally, it is worth exploring the question: who did artists such as Rubens, Rembrandt, and Vermeer sell their tronies to? As is the case with so many questions surrounding these artists, we do not know the full answer. Rubens probably painted many of his tronies for his students to use as models to paint figures in his many biblical and mythological narratives. Yet, Rembrandt and Vermeer seem to have sold their headson the free market, suggesting that tronies had become an independent genre in Holland by the mid-seventeenth century. Whoever bought these works was evidently interested in the expressive features of a tronie, but also in having an example of the purest form of an artist’s style and technique. I trust that Cian’s tronies, painted 350 years later, will appeal to people for the exact same reason. 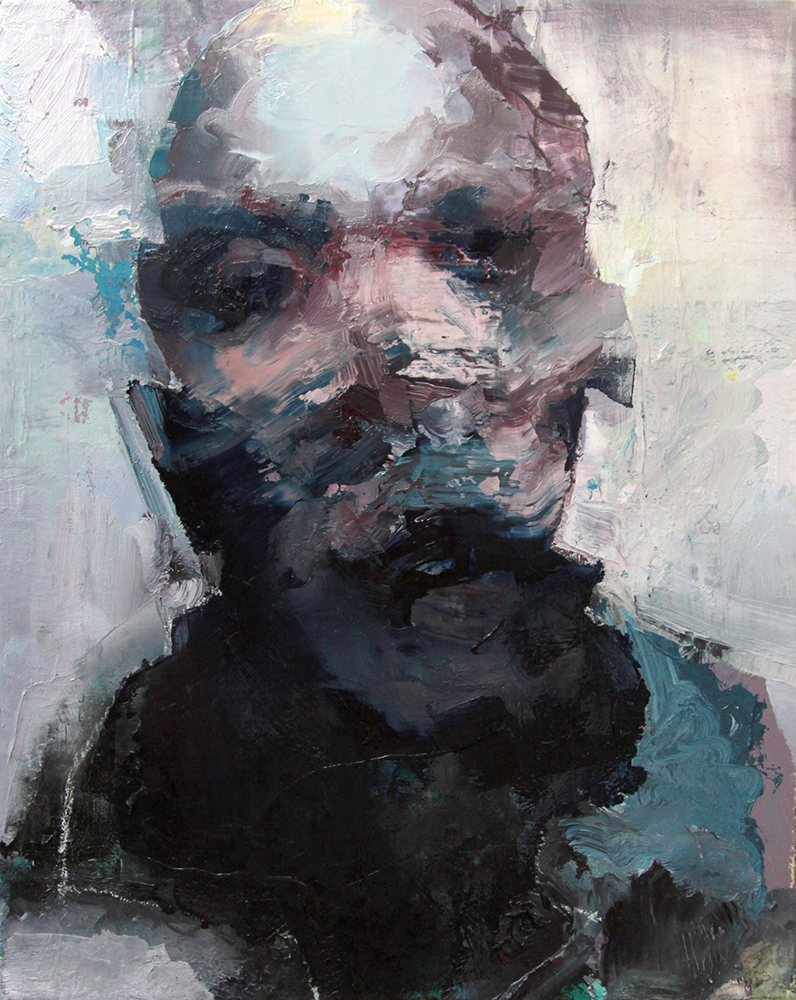 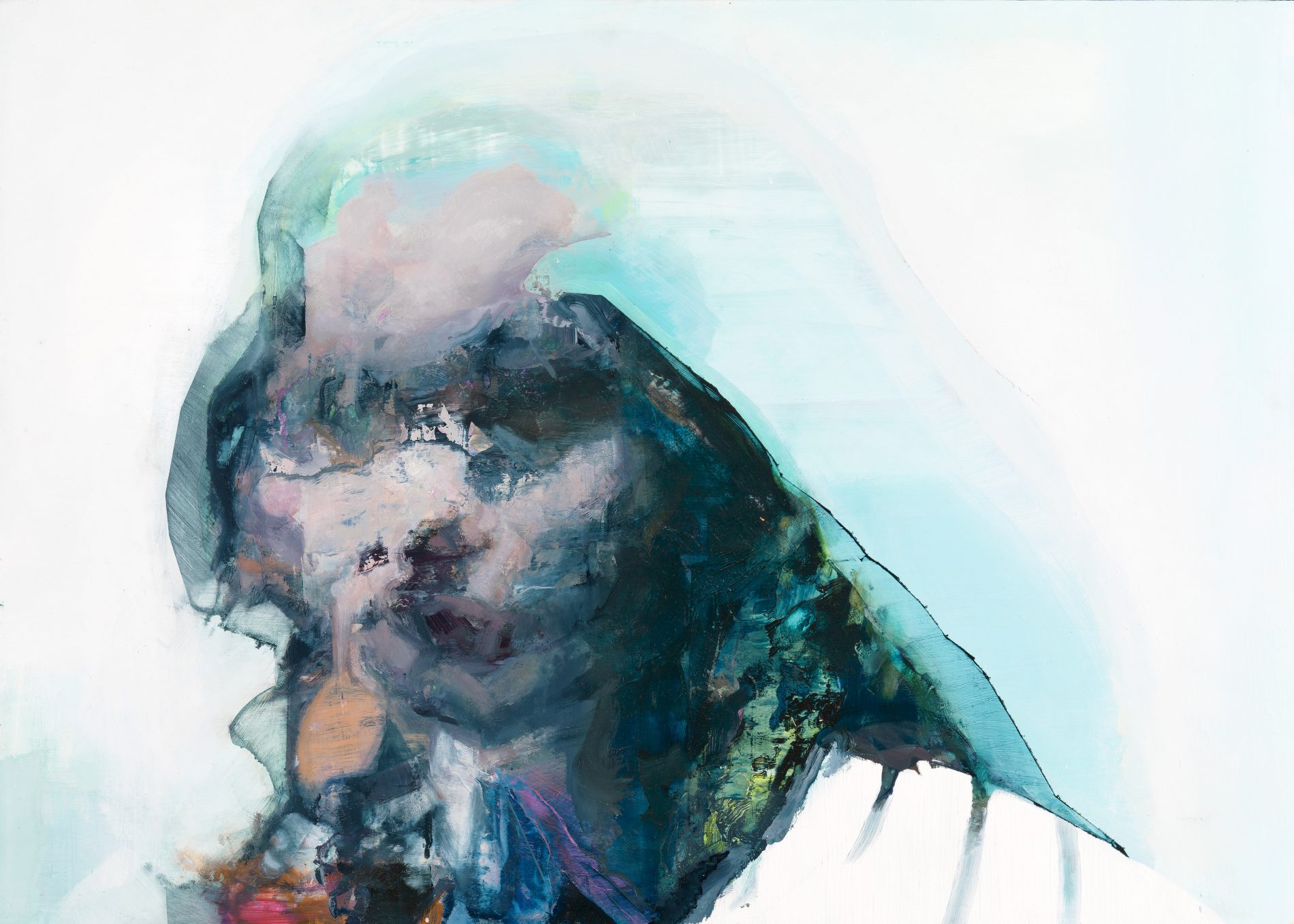 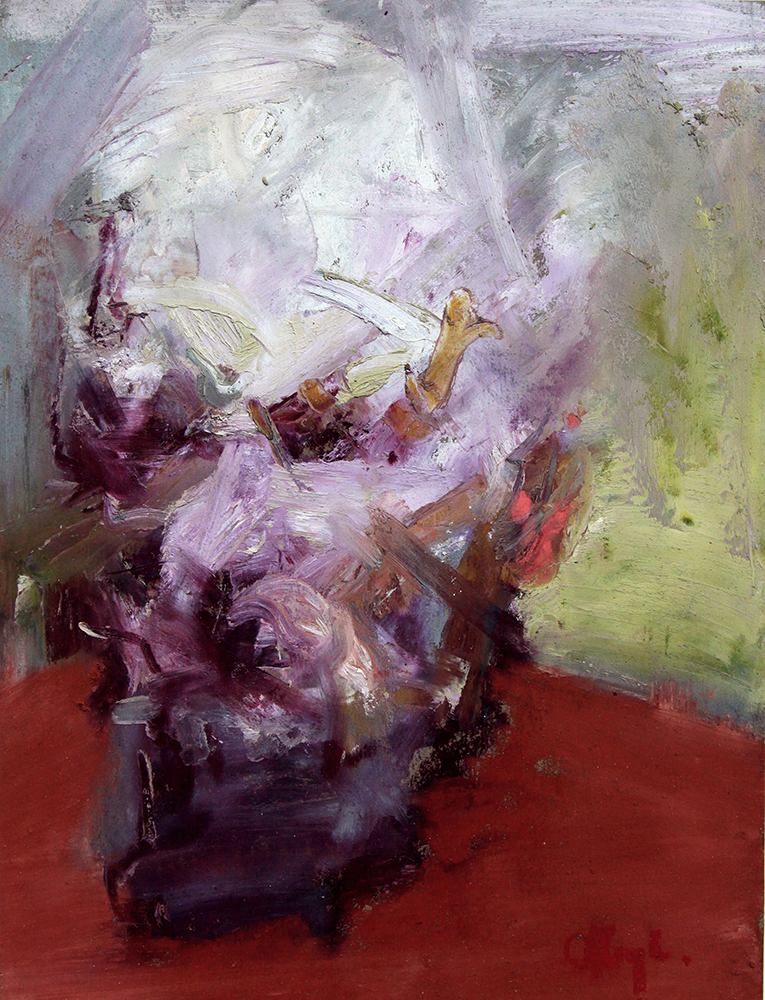 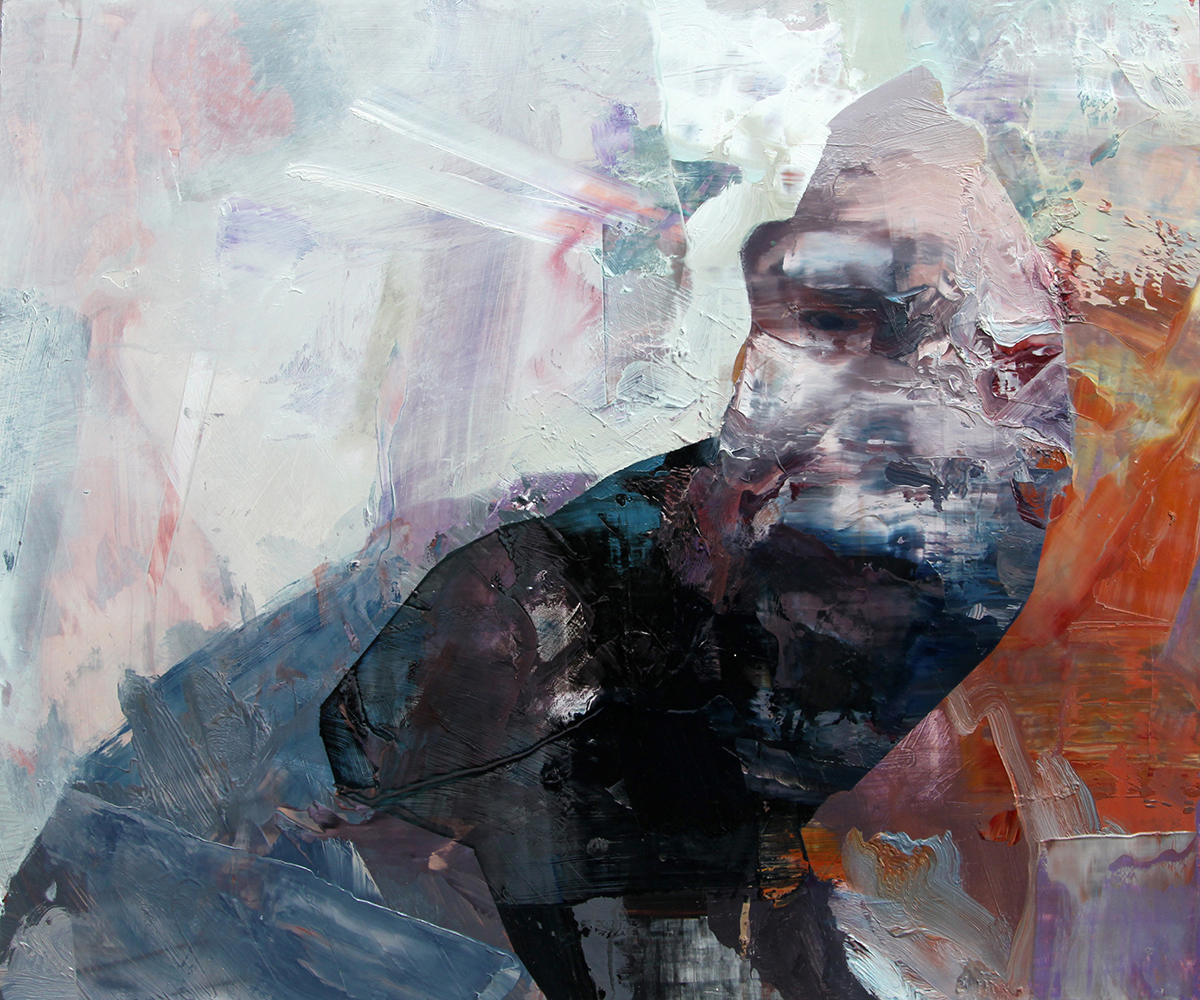 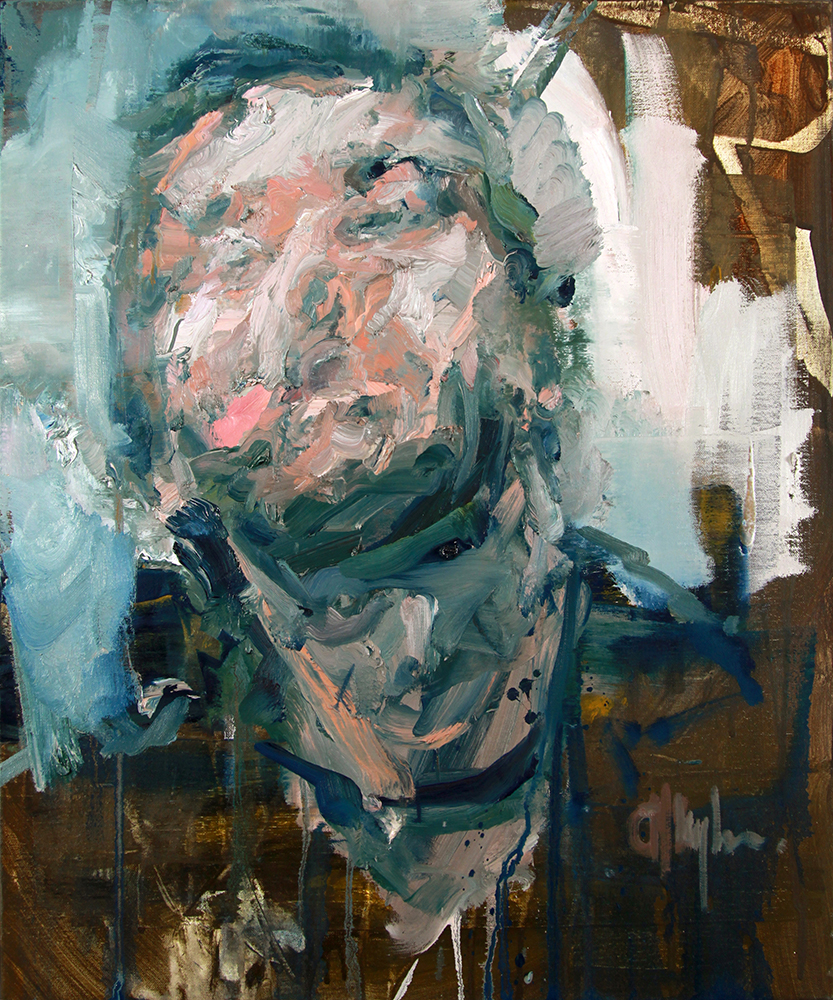 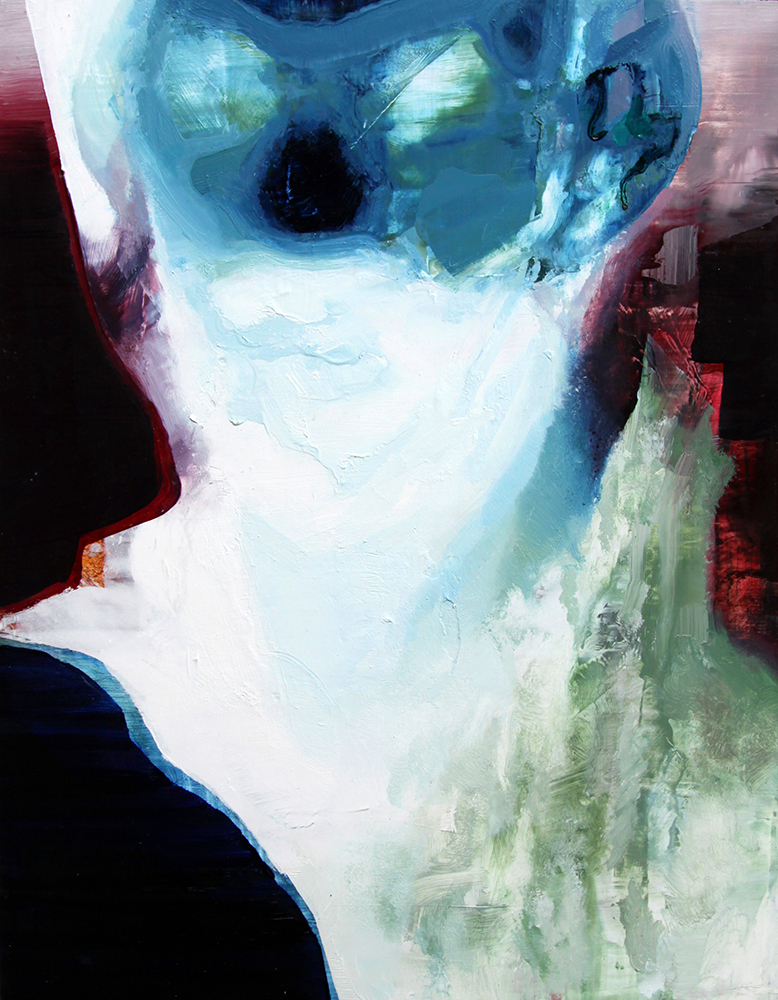 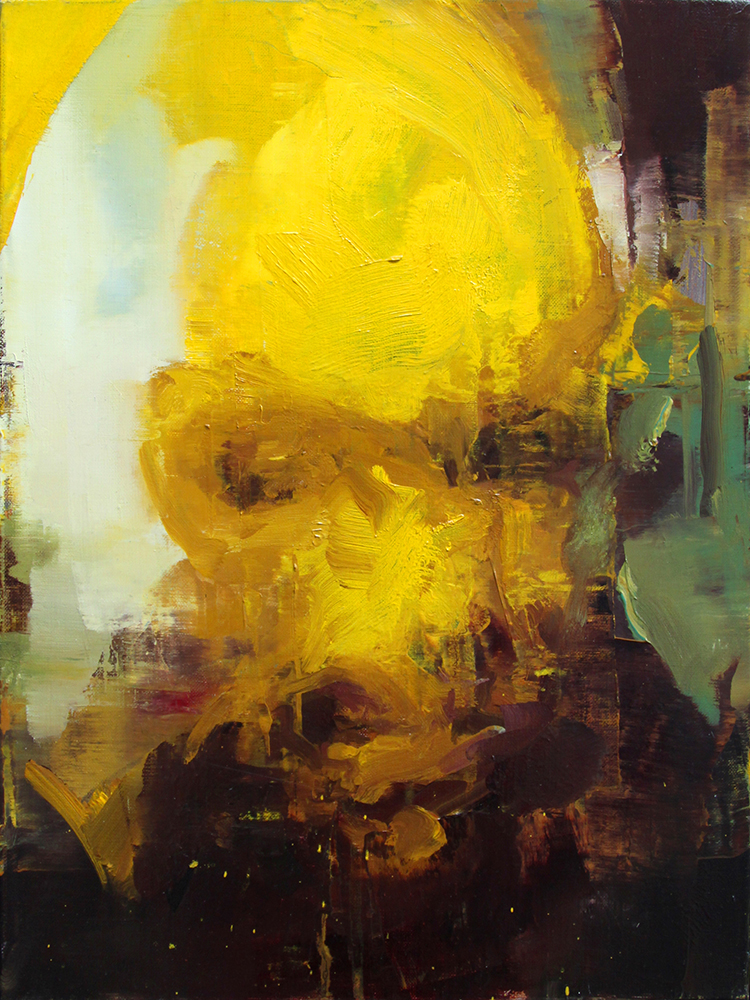 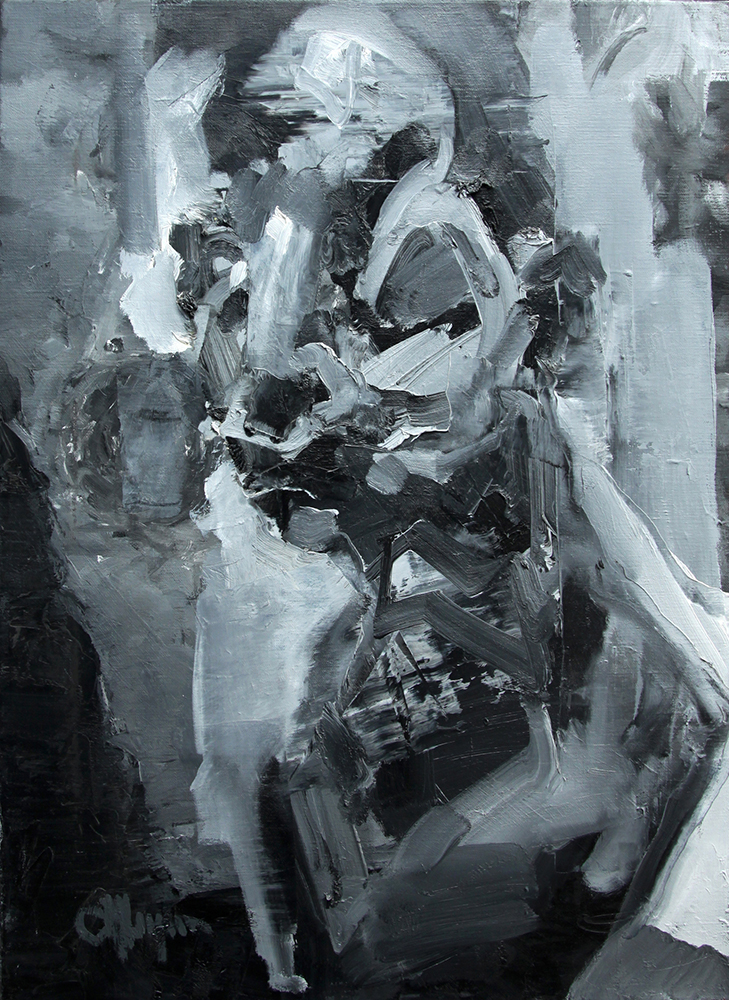 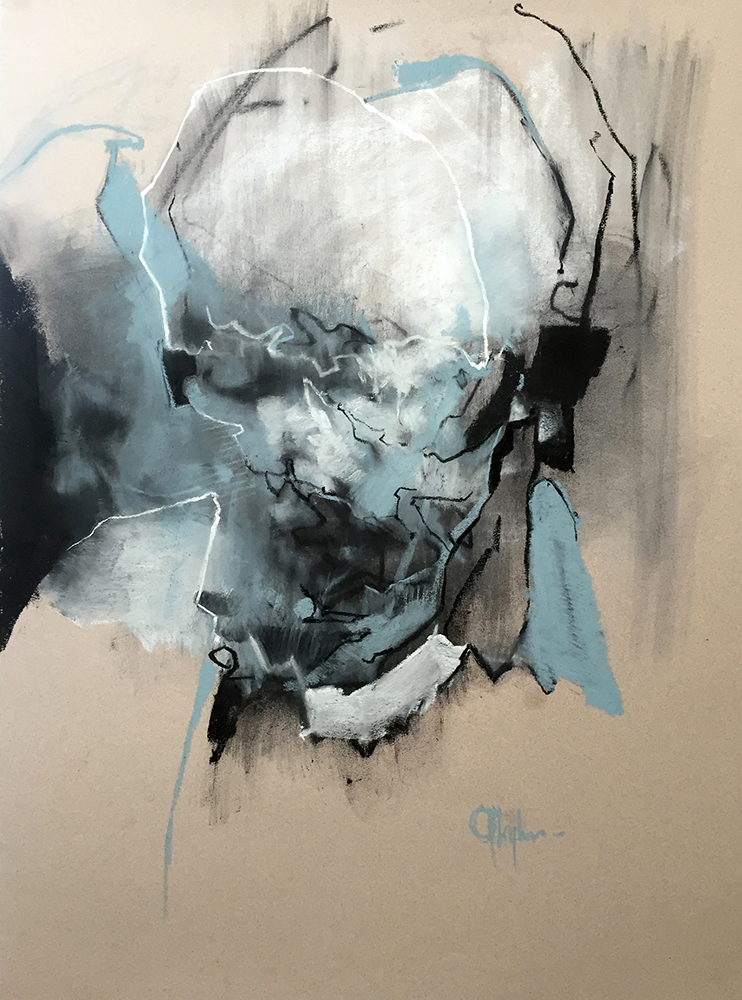 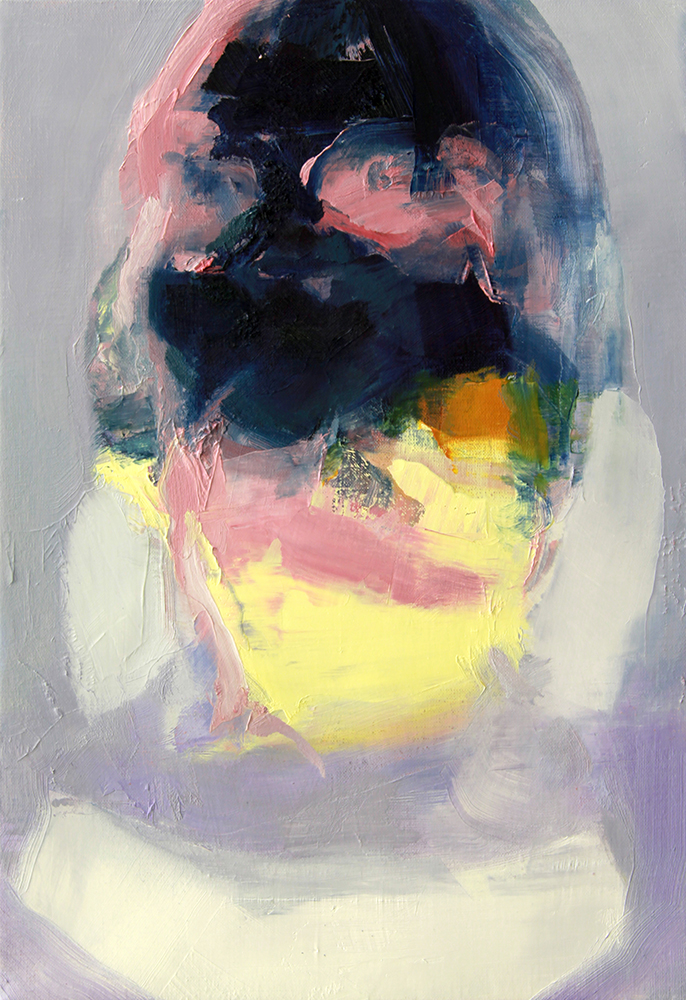 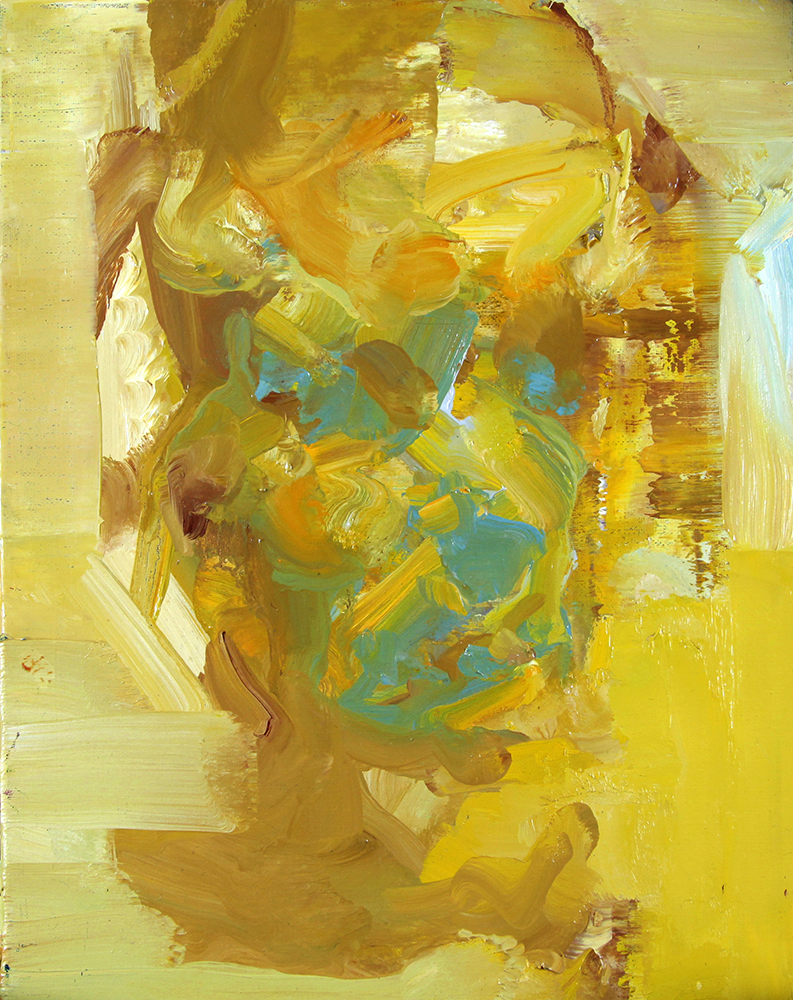 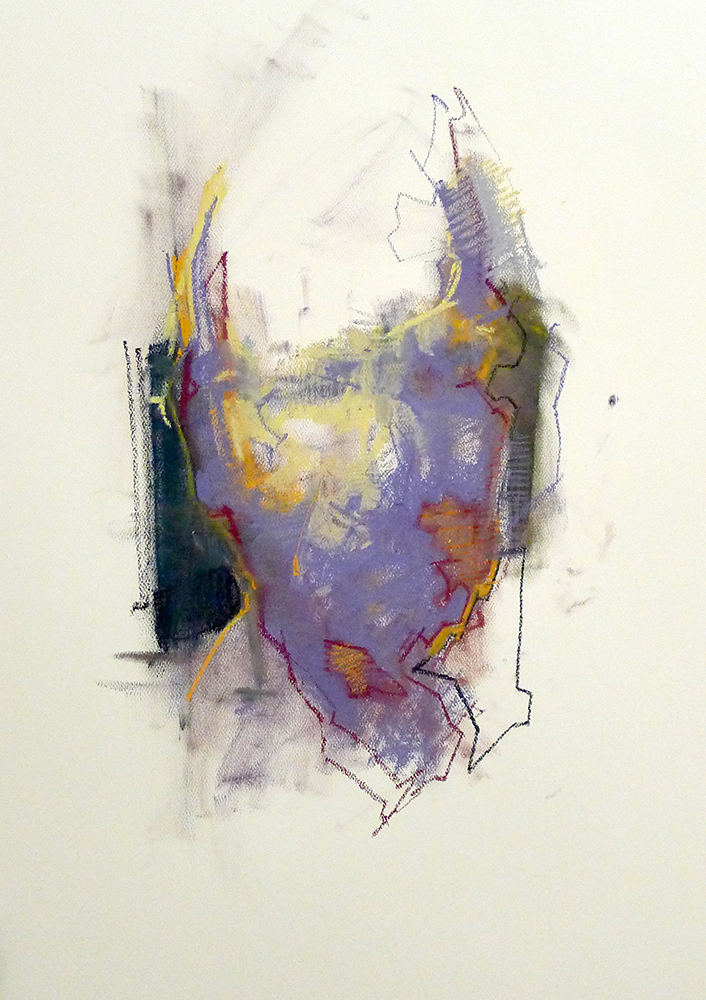 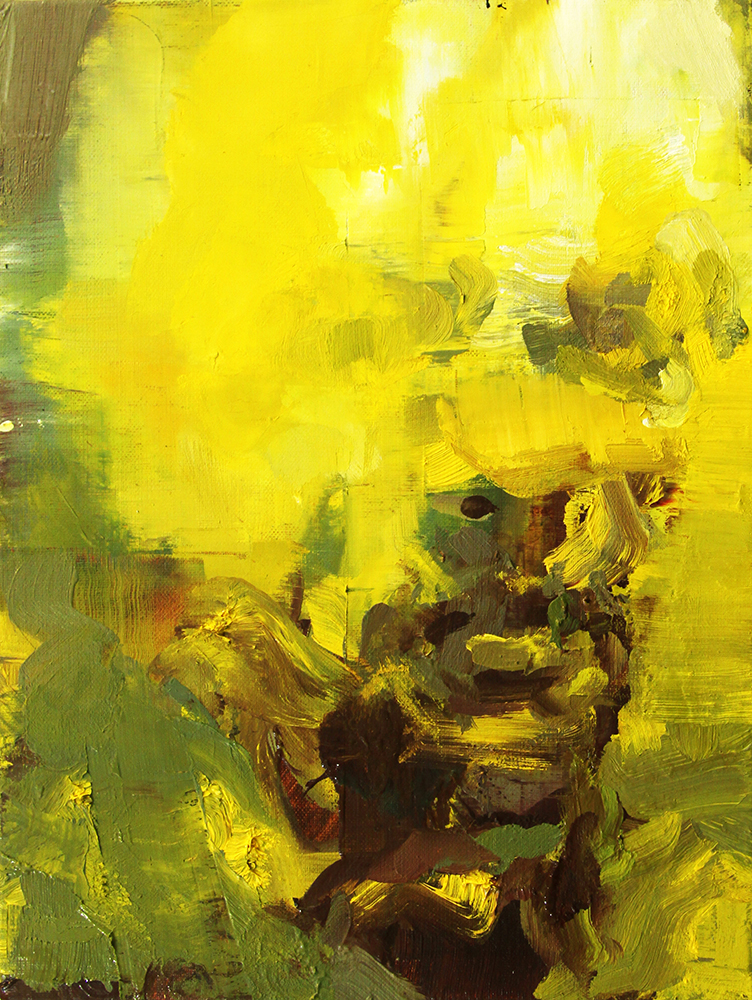 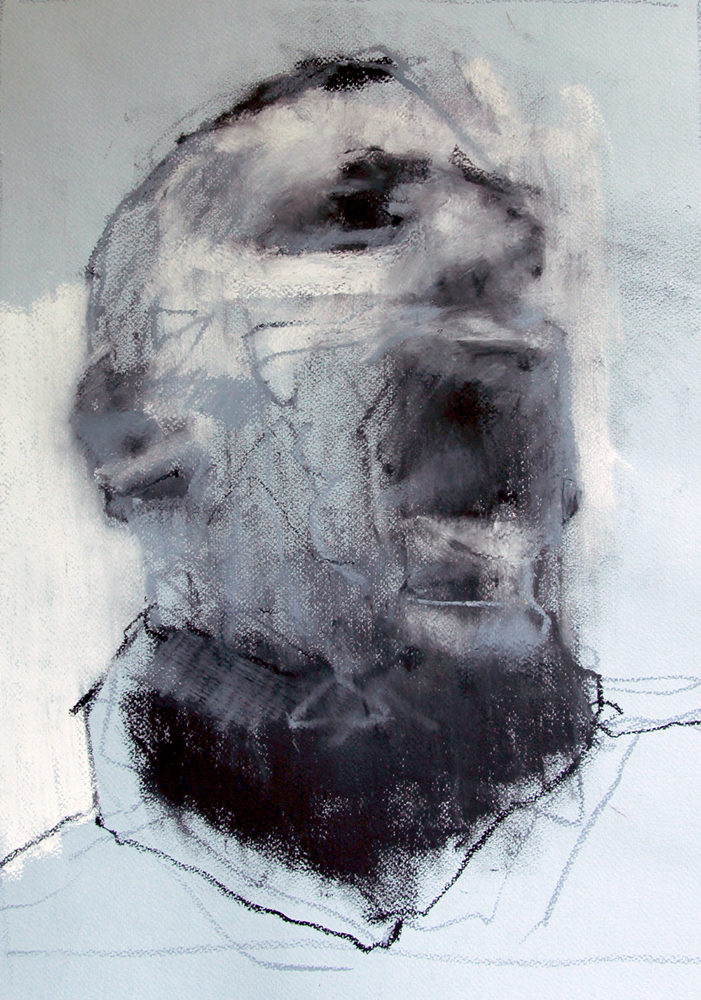 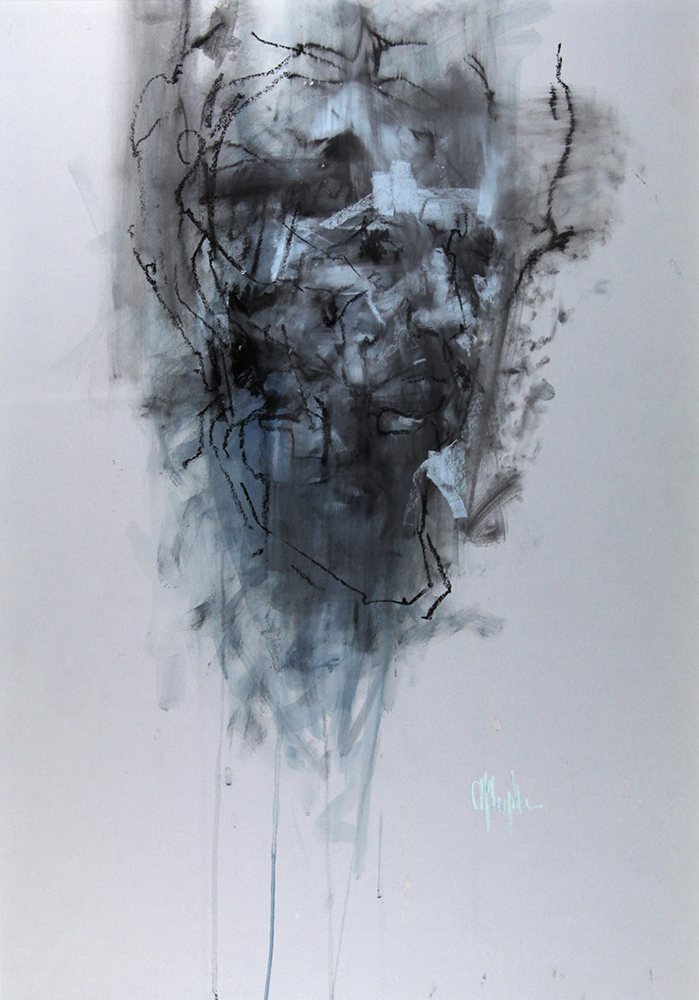 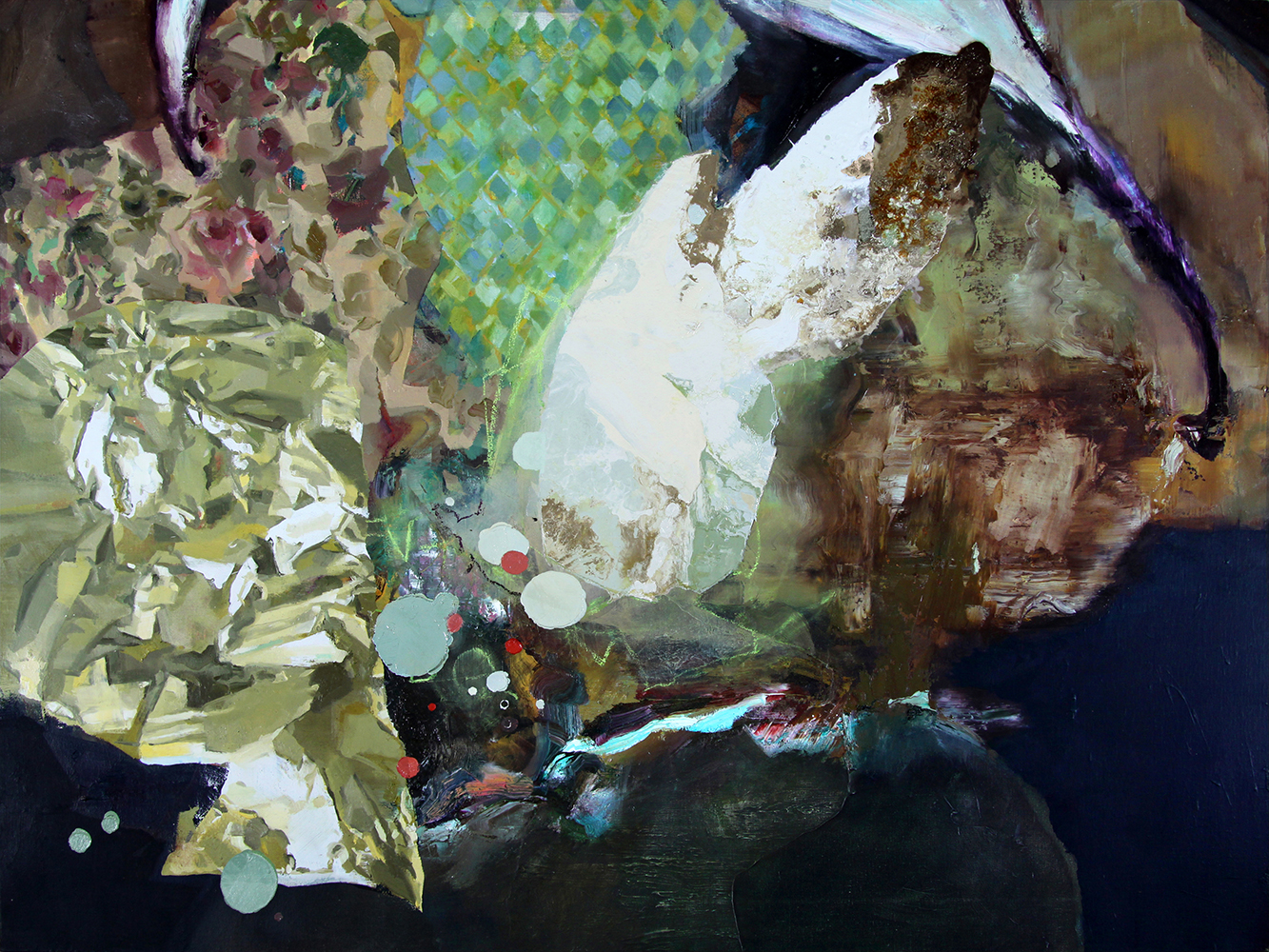 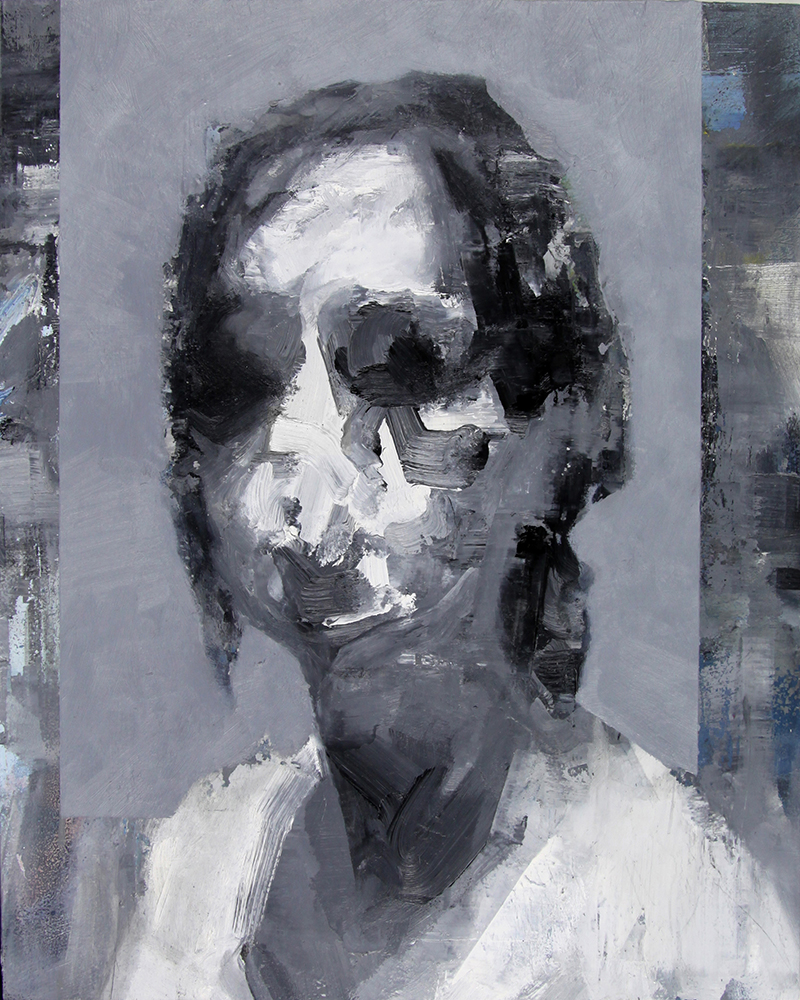 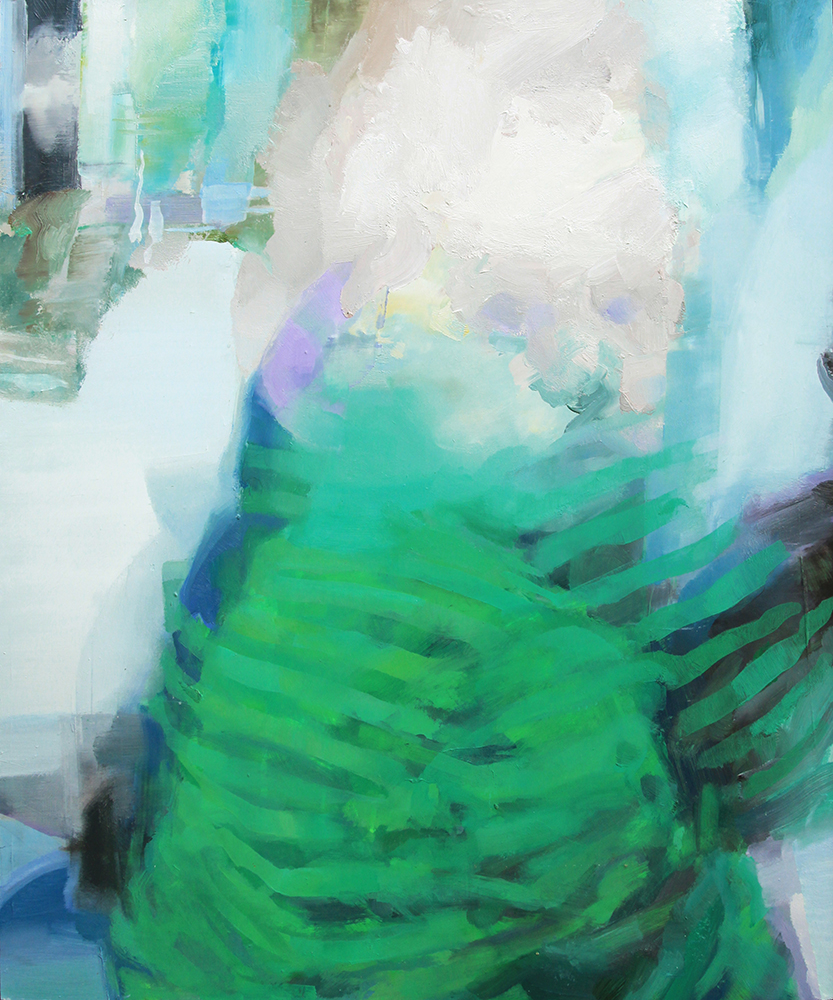 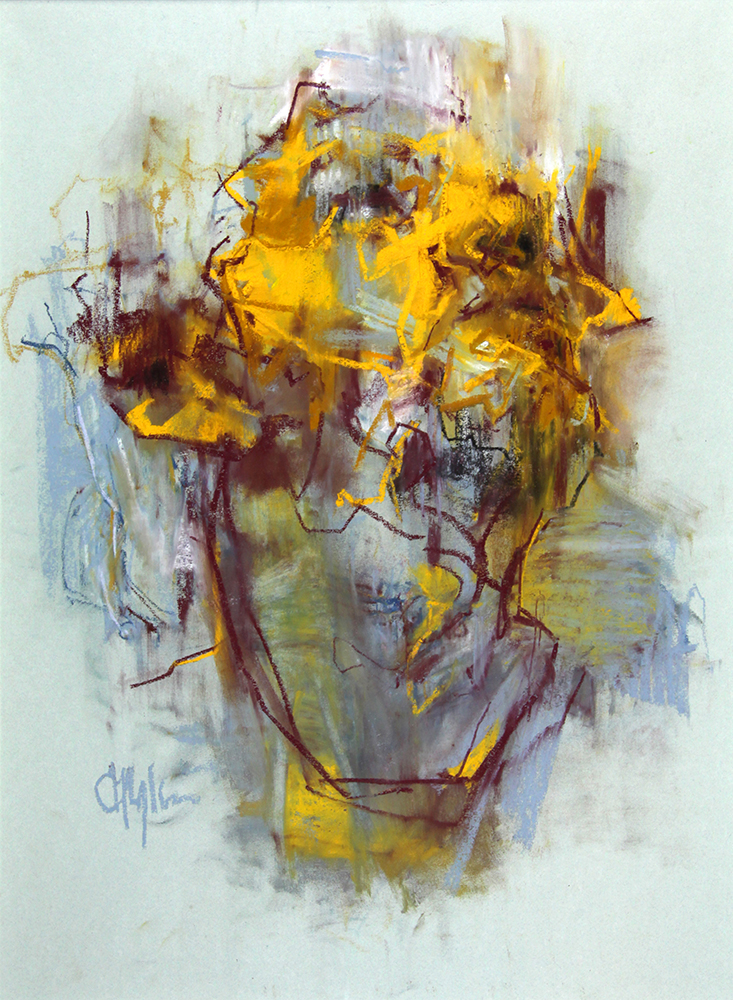 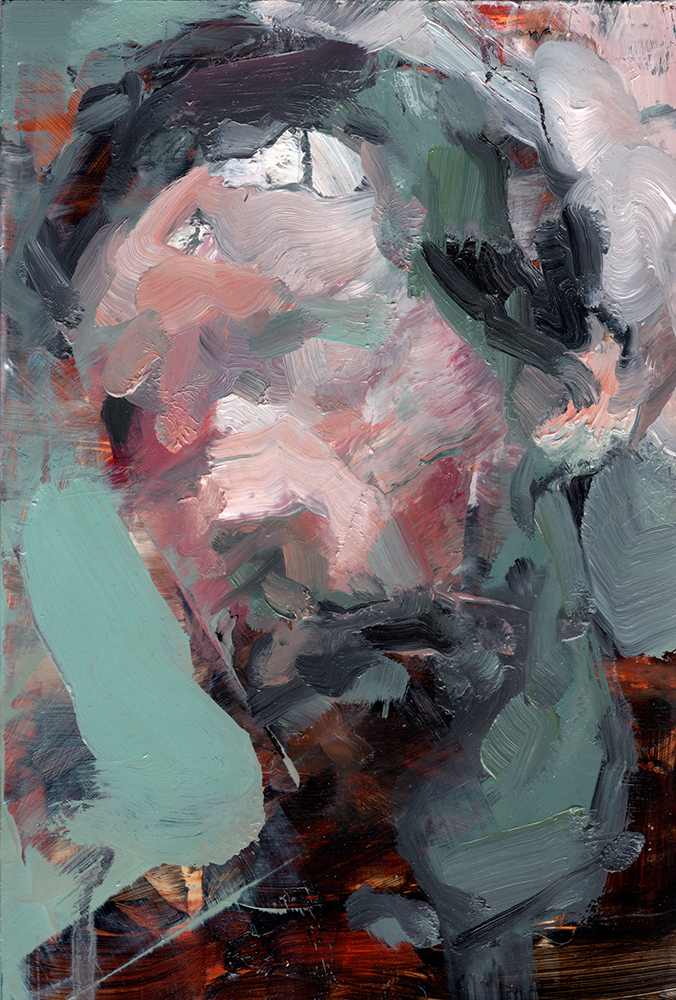 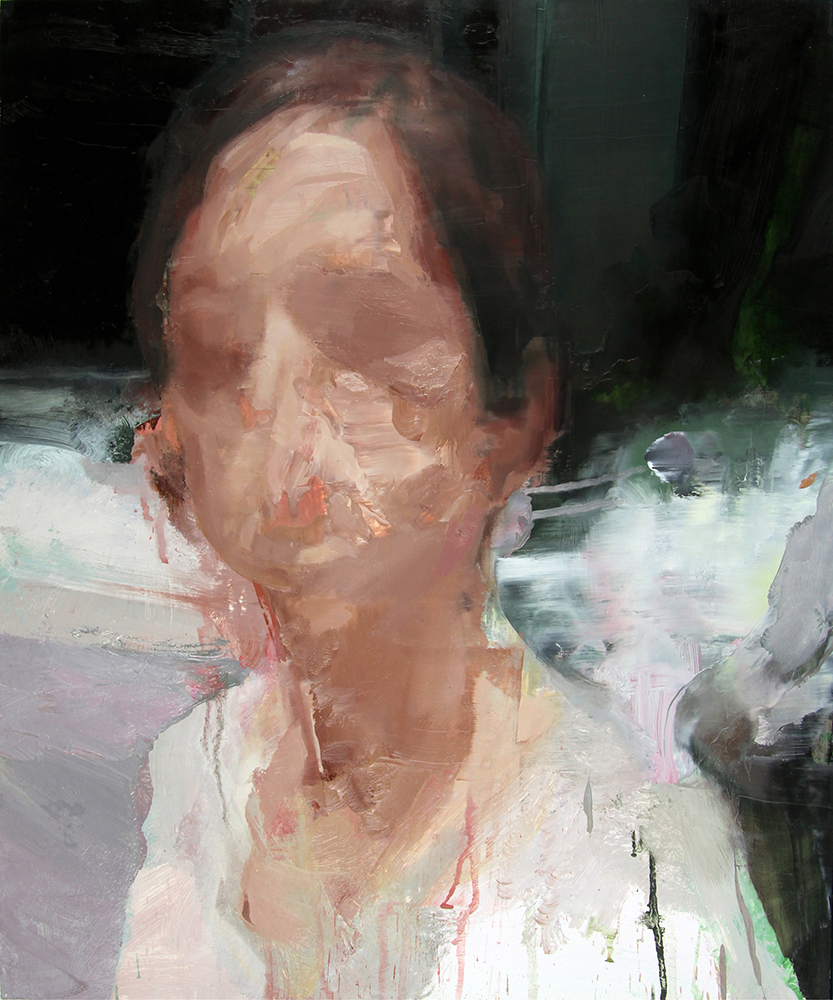 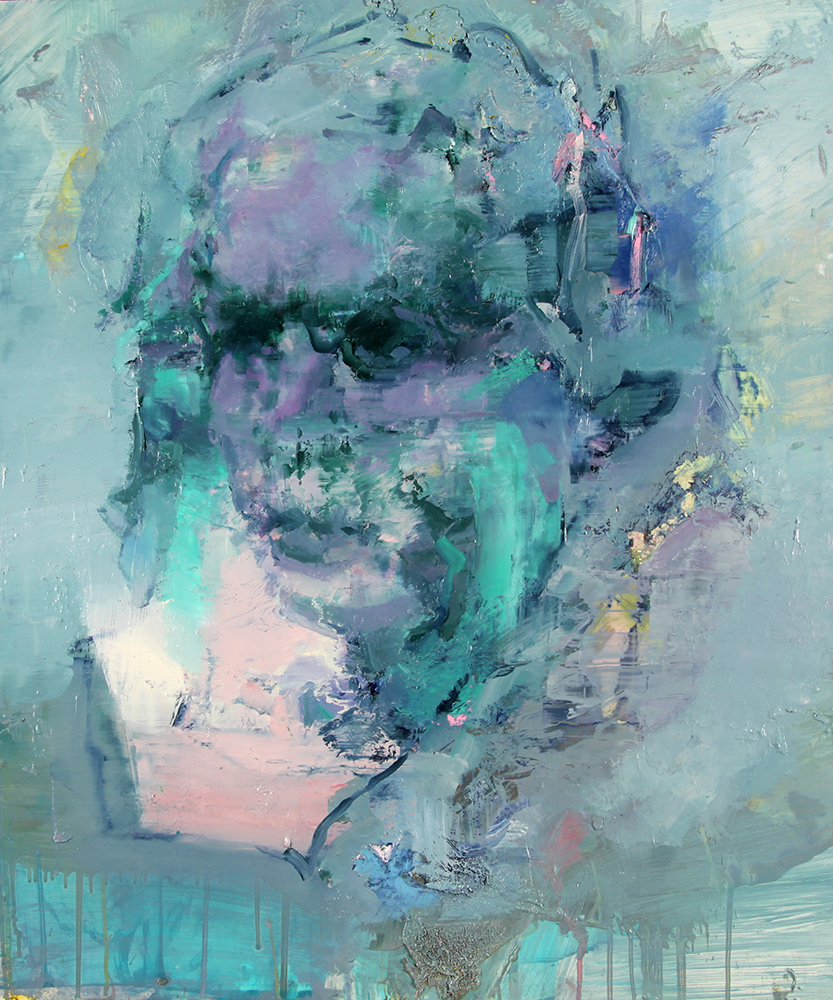 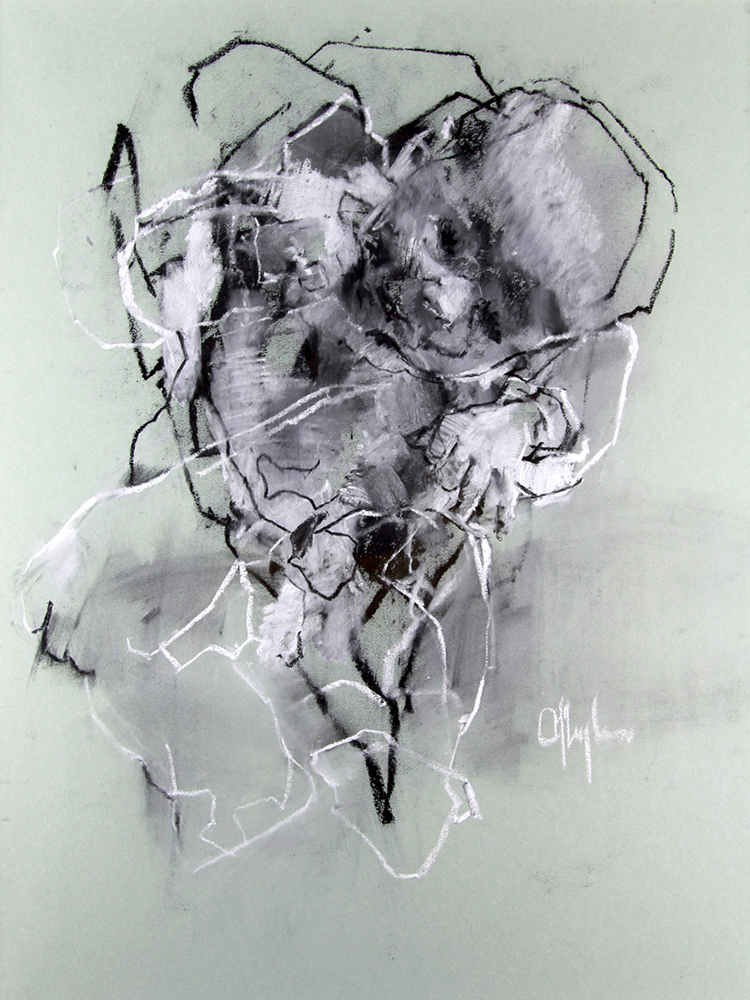 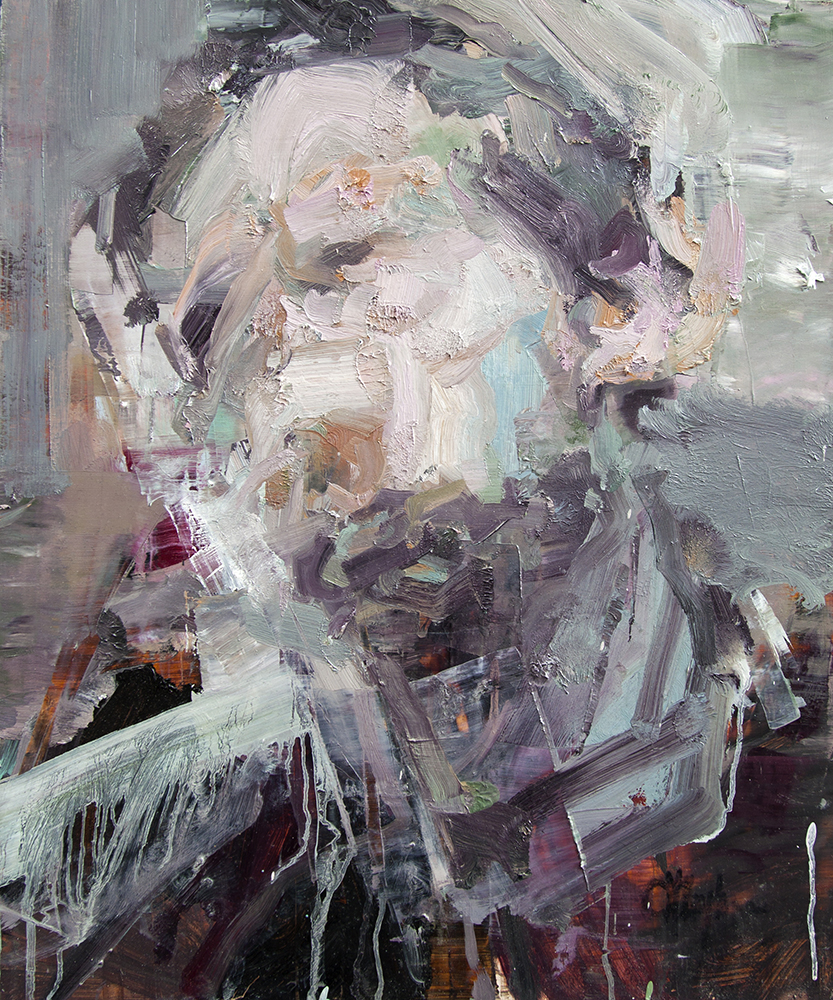 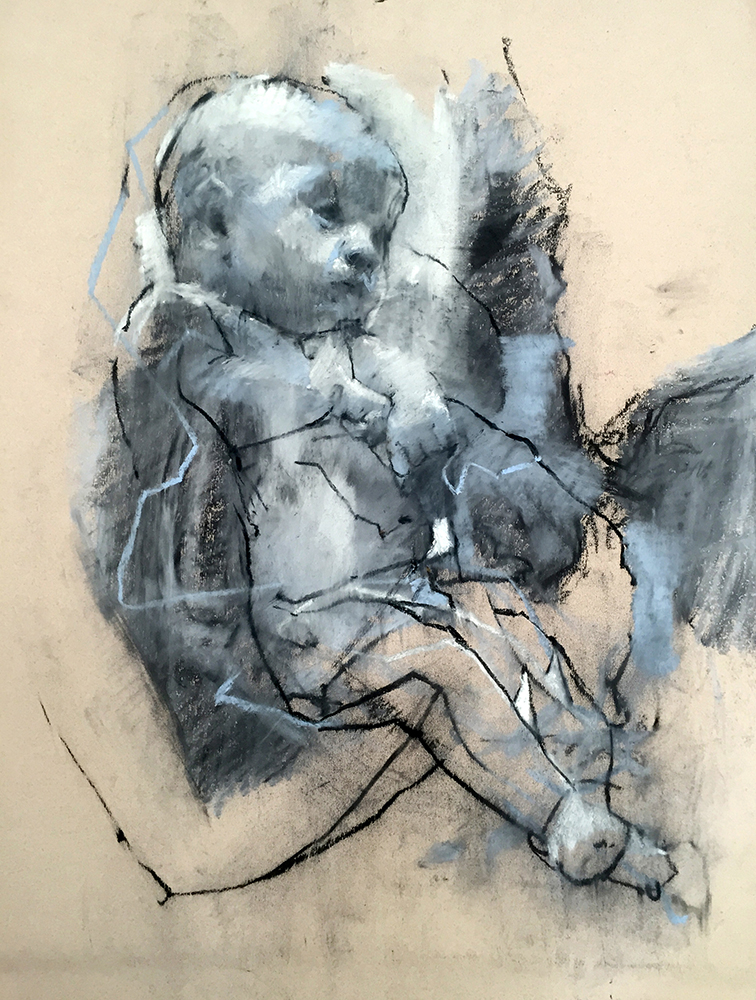